We met Kolbe after too many close calls. Adopted by his owner at 6 months old, by the age of 2 years he could not be trusted with strangers. In public he would lunge at passersby, bicycles, and joggers, from inside the home and car he would charge the windows. At the veterinarian’s office he required a muzzle. Our evaluation and testing revealed that Kolbe’s aberrant behavior was rooted in fear.

No one ever did anything to make him this way, rather his brain misinterpreted nonthreatening people as dangerous. Extensive behavior therapy taught Kolbe how to behave in a more normal and pro-social way towards people, raising both his and his owner’s confidence! “The staff at ALS is amazing! Jim gave me the joy of a controlled, relaxed, happy and obedient dog. I was at a point of having to give up my dog because of his behavioral problems. If I hadn’t discovered Jim, things would have been very different. I am thankful everyday for Jim and everyone at ALS. They treat Kolbe with respect and love just as they would their own. And, I continue to use the services of ALS for boarding – it’s the only place I will ever trust with my dog. Thank you ALS for giving me my dog back!” 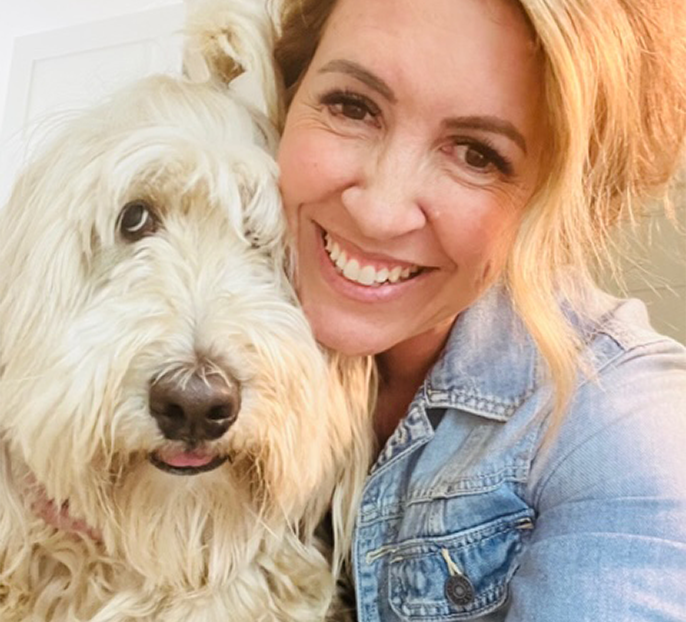